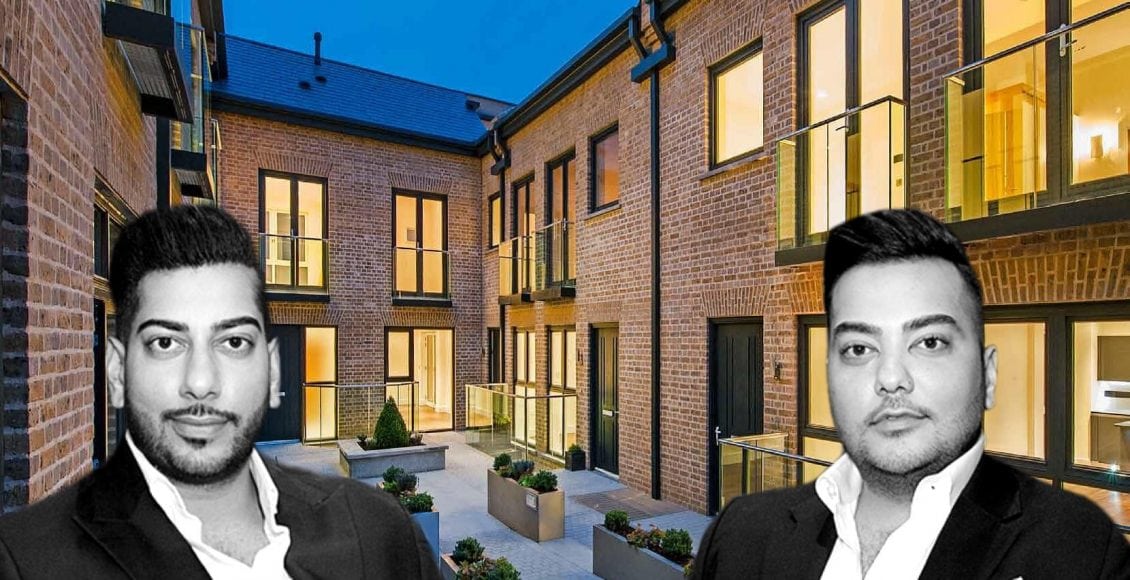 The building has been up for sale since April, as a result of Carillion’s collapse into liquidation in January this year.

It had been on the market for around £3 million, but the final purchase price is not being disclosed, the Express and Star reported.

The building, overlooking the city centre ring road at Chapel Ash, has been bought by private real estate fund Gupta Group, which is run by brothers Ankush and Arjun Gupta.

Gupta Group, a London-based private family investment business, was originally founded over 30 years ago and focuses on prime assets across the UK, spanning residential, commercial and industrial sites.

He added that Carillion House is a high yielding asset with an attractive capital value.

Gupta Group is now seeking to work with local contractors and regional agents to market the refurbished office space.

The building dates back to 1977, when it was built by Wolverhampton firm AM Griffiths and Sons as the new “Staffordshire House” headquarters for the Staffordshire Building Society.

The Staffs was later taken over by the Portman, which then became part of the Nationwide Building Society, which finally moved out and left the building empty. Carillion moved in during 2008 and the building became its official headquarters seven years later after the lease expired on its former Peal Stret home.

It borders the site of the leisure-led Westside scheme, which encompasses land between Penn Road Island and Salop Street, including the current School Street and Peel Street car parks and the area around Market Square. Phase one of the development will deliver a multiplex cinema, 50,000 square feet of additional leisure space, new restaurants covering 40,000 square feet, a 100-plus bed hotel and a multi-storey car park.

DMZ reckons Carillion House is a great deal for the Gupta brothers, who have an impressive portfolio of property projects.

Projects include a newly-built upscale mews development in Chelsea called Hobs Mews, which encompasses five properties, each with their own secure underground parking and cutting-edge technology.

The group is also developing a large retail and office block on Fenchurch Street, and a 2.1 acre residential development with 35 homes in Hertfordshire.

Gupta Group are constantly looking for new opportunities to acquire or to do a JV. If there are any relevant opportunities, please contact info@guptagroup.co.uk

Maps were disabled by the visitor on this site.

This site uses cookies. By continuing to browse the site, you are agreeing to our use of cookies.

We may request cookies to be set on your device. We use cookies to let us know when you visit our websites, how you interact with us, to enrich your user experience, and to customize your relationship with our website.

Click on the different category headings to find out more. You can also change some of your preferences. Note that blocking some types of cookies may impact your experience on our websites and the services we are able to offer.

These cookies are strictly necessary to provide you with services available through our website and to use some of its features.

Because these cookies are strictly necessary to deliver the website, you cannot refuse them without impacting how our site functions. You can block or delete them by changing your browser settings and force blocking all cookies on this website.

These cookies collect information that is used either in aggregate form to help us understand how our website is being used or how effective our marketing campaigns are, or to help us customize our website and application for you in order to enhance your experience.

If you do not want that we track your visist to our site you can disable tracking in your browser here:

We also use different external services like Google Webfonts, Google Maps and external Video providers. Since these providers may collect personal data like your IP address we allow you to block them here. Please be aware that this might heavily reduce the functionality and appearance of our site. Changes will take effect once you reload the page.